“All men like to think that they can do it alone, but a real man knows that there no substitute for support, encouragement, or a pit crew.”

A quick recap on part one.

I loved trucks ever since I was a kid, so much that I joined the local volunteer fire department just to ride in the trucks. lol

I got my CDL when I turned 18 and have spent the rest of my life trying to get away from trucks. lol

When we left I had just become a licensed CDL tester for the state of Colorado.

So let’s get right back into the story!

Shortly after that, I had three companies knocking at my door and calling me weekly to see if I would be interested in coming to work for them. I chose to go to work for a great company that was growing rapidly and I knew that I would have a good chance to move into leadership.

They asked me to come in, create a CDL training program, and make it successful. The first week I was there, I told the owner that within the first year I wanted to have a minimum of two trucks, 3 instructors.

He was doubtful that we could even get the program off the ground.

That was my fuel to make sure that it happened. However, I didn’t have a clue where to start. I had never done any marketing or anything like this. Until this point, I had never been anything but a truck driver and equipment operator.

That didn’t stop me though.

Within 6 months of starting the first training course, I hired the other trainers and brought on another truck and trailer. Not to mention made some great relationships with local companies who were now calling me every time they needed a new driver to see if we had any “good” drivers that would be looking for a job.

My team had a spotless record.

Then the company got a DOT audit. Two officers came in and went through every inch of the company looking for DOT related issues. 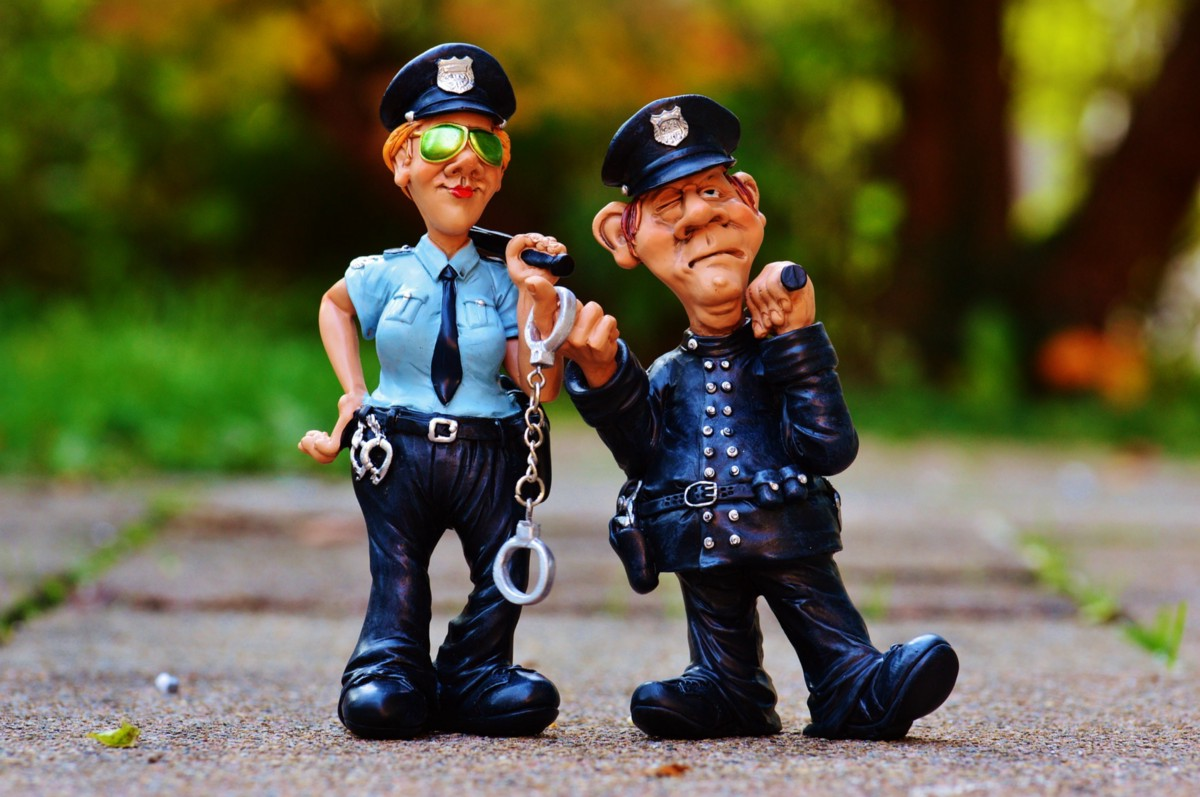 When the audit was over, they found that the company had some major issues. Their compliance rate was extremely low. As they left, they told all of us sitting in the audit that they would be back within the year to make sure the company was making rapid progress to get into compliance.

The owner of the company came to me right after that meeting and asked if I would be willing to take on a new task? He wanted me to make sure that the company was in compliance before the auditors came back.

I literally didn’t know what to do. If I took this task on, I knew that it would mean a ton of time. I would be starting from scratch. There were no driver files, virtually no DOT program, and no storage system in place for any part of DOT.

I would have to create an entire DOT program from scratch.

This was way out of my comfort zone. Therefore, I went home and prayed for some guidance.

The good Lord sent me the message through an old friend, “Why not give it a try, if you fail it can’t get any worse.”

I accepted the position and went to work right away.

The one piece of advice that the leadership of the company gave me was, “Dan we need this fixed ASAP. Oh yeah, and do it as cheap as possible.”

Therefore, the first thing I did was go back through the audit to see exactly what the issues the officer found were. Then I made a punch list of everything that I needed to do to address those issues. 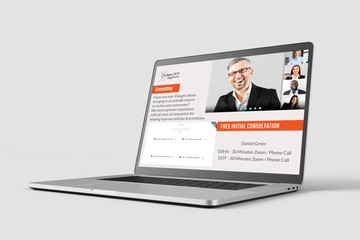 After I discovered those issues, I set out to learn everything I could about DOT. I started by watching free webinars. TONS of webinars.

Then I started paying for courses so I could learn more. I created a driver application that meets FMCSA standards. Then started coordinating with the field to get drivers to complete this application.

Before I could do this, I had to get HR on my side. Therefore, I met with them several times a week. Brought them coffee and breakfast at least once a week. Before long, we were talking about more personal stuff than business-related when we would chat.

I didn’t realize it at the time but I was building my networking skills. The most important skill to have in the DOT industry is networking.

HR granted me access to files so I could go in to extract the information I needed. As I did this, I created a driver field for every driver in our company. When I started, we were in more than 18 states, had over 1800 employees, and about 750 drivers. To top it off no one really knew who a DOT driver was.

That led me to an even bigger obstacle, training every supervisor, driver, & laborer. Everyone in the company needed to know what a DOT driver is so they could make informed decisions before asking someone to drive a specific vehicle.

More to come on that later though.

The more I learned the more changes I made to the DOT system I was creating. I changed how files were labeled, how each document was labeled, and how I tracked the documents.

Every time I would try something new and it didn’t work out, I would change it again to make it better. If I saw something someone else was doing that worked great, I implemented it. Even if it meant more work for me.

In a short 3 months (felt more like 6 months to me, tons of long days) the company went from getting a letter from the FMCSA stating that if we did not improve our DOT scores they would revoke our operating authority – to being at 98% compliance.

During this time, I spent most days in the office grinding out the program. There were tons of calls to DOT enforcement officers across the country to ask questions. I found that if I called different officers where we were operating then they were extremely willing to help us get back on our feet and move in the right direction.

When the officer’s teams met our drivers in the field, they would talk about our company and mention my name most of the time. Letting the drivers know that I was in communication with enforcement trying to make their lives easier on the road.

Growing my network even further. Inside and outside the company. The officers didn’t realize it, but they were giving credit to what I said or sent out within the company.

The next thing we started working on was the company culture. When I first took a position the culture was a “get it done” culture. I knew that we needed to pivot the culture to be more directed towards, “We can move mountains if we do it right.”

As I started traveling from location to location throughout the company I spent time talking to the drivers and the leadership in each area to see what their struggles were.

A few keys here that I learned FAST were, always talk to people, not DOWN to people. When you talk down to anyone, you automatically lose his or her attention and will have to work 10x harder to earn it back.

Second talk about them. I always started every conversation by asking something about themselves. When they started with the company, questions about their personal life (married, kids, where they come from, etc…)

Last when you start to see their eyes glaze over it’s time to change the topic back to them and get them re-engaged with the conversation.

Back to the real story though.

I continued to grow my network within the company.

Skip ahead 3 years, our company was acquired by another construction company in the oilfield. It was, to say the least, scary.

The new company sent in their DOT manager to look over our program. Tamisha was awesome. She came in, looked through our DOT program and we talked about everything.

Then when she left, my mind started running away with doubt again. The company that was going to acquire us already had a team of three DOT people, and they were managing ⅓ of the drivers I was. Would they even need me? What did she think about the rink-a-dink DOT program I created? Why would they take me onto their team?

They finished the acquisition and pretty much left me alone. They didn’t ask me to make any changes. Which brought more doubt into my mind.

Can’t wait to share part 3 with you soon. Stay tuned!