My Origin Story (Part One)

“I don’t know what my calling is, but I want to be here for a bigger reason. I strive to be like the greatest people who have ever lived.”

As a kid, I remember 2 times a year when a cattle truck would come early in the morning and we would load calves to ship to the sale barn.

I loved seeing those trucks and would just stare in awe of them with their lights, sleepers, stacks, shiny wheels, and the whole package.

I got to ride in the trucks as we responded to wildland fires, helping bring the tools and supplies needed to support everyone. I dragged hoses, carried air tanks, and ran back out to the medical unit to grab needed supplies. Then afterward I had to wash the hoses, roll them up, and put them back on the trucks.

The best part though was riding in the trucks. Sometimes we would even get to run the sirens and adjust the light patterns.

After I turned 18, I decided that I wanted to get my CDL so I could drive 18-wheelers.

I got the study book and read it cover to cover. Went to the DMV, took the written tests, and passed them. I officially had my Class A CDL Permit!

I was working for an awesome local agriculture company (Basin Coop) in their feed mill. They started sending me on deliveries and had one of their top drivers start training me.

On my first trip, I remember driving about 35 mph and feeling like I was flying. Driving that big rig was a whole lot different from sitting in the passenger’s seat. I was so scared, what did I just get myself into? Can I really do this? 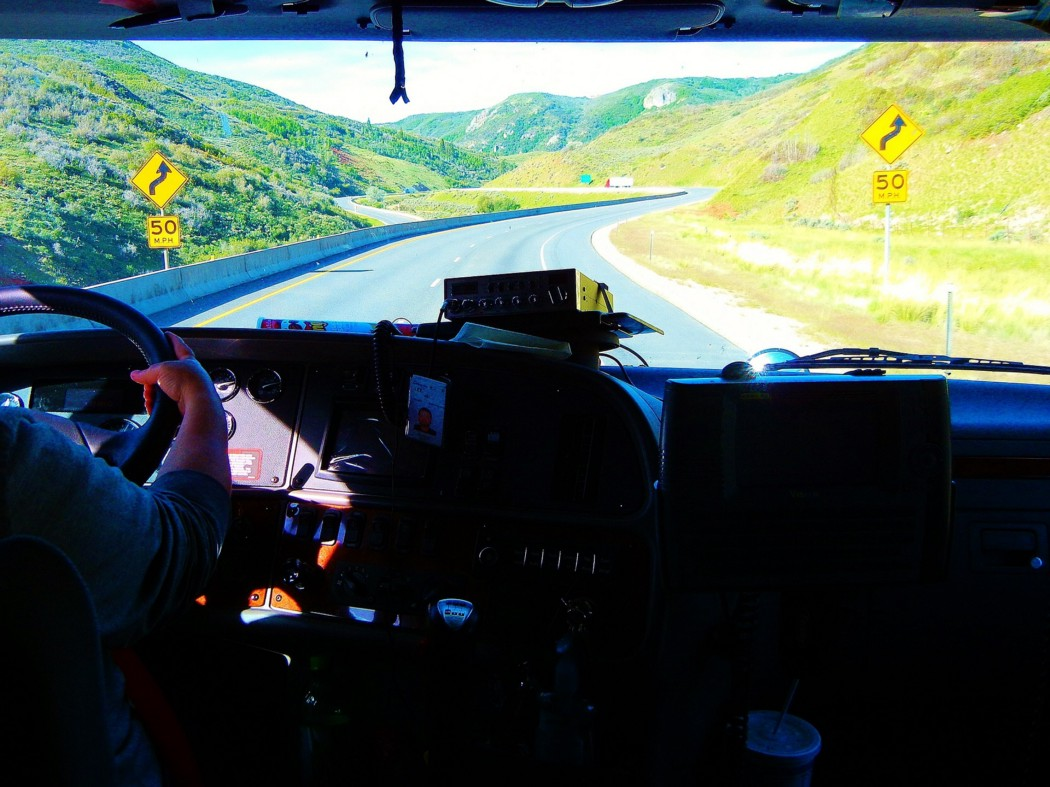 Before long, I was grabbing gears up and down without any problems.

Then the day I took my CDL skills test, it was freezing but cold. Like -5*! I did my vehicle inspection and passed that section. Then we started driving out to the test site and my truck gelled up and wouldn’t run right.

Boy, I was so nervous that I thought I’d just failed the test. The tester was cool though, I remember him telling me, “No big deal brother, things happen. You’re a pretty good driver since your truck isn’t running right.”

We got the issue fixed and finished the test.

Now I have my Class A CDL.

Little did I know I would spend the next 10 years trying to get back out of trucks? Lol

While I loved driving, I decided that I really wanted to operate machinery instead. Therefore, I changed jobs several times. Each time I changed, I was taking a position as an equipment operator. Each time the company realized that I was a great driver so I ended up in a truck! Just my luck. 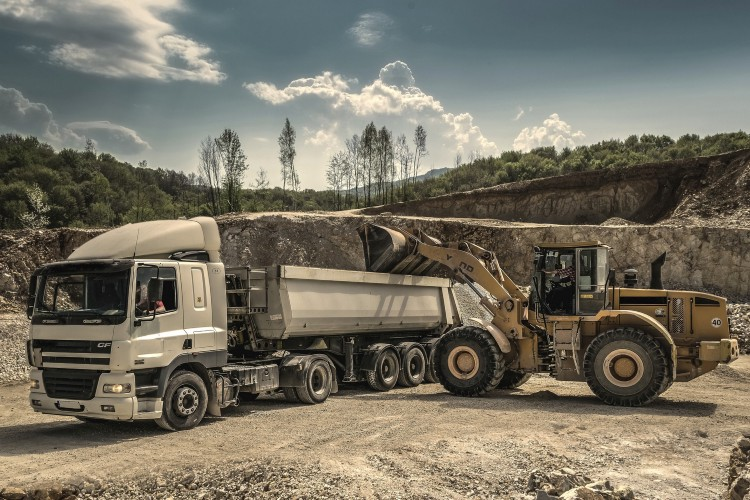 After a while, I took a job working for the local county as an equipment operator II. I found that I was surrounded by people who were happy to be where they were. They were there and collecting a paycheck every 2 weeks. Really only three people would ever be promoted to a leadership position.

Therefore, I started looking for ways that I could help our community with the skills I had. I found that there was only one CDL tester in southwest Colorado. I know that God called me to start the process of becoming a tester.

When I first started the process the only person I told was my wife. I guess that way if I failed it wouldn’t be so hard to face everyone.

After doing research for about a week in every spare second, I had. I finally found the right number to contact for the CDL department in Colorado. I called them and miraculously got a hold of someone.

During that conversation, I found out that it wasn’t going to be easy to get this done. First, I had to find a CDL testing unit, get them to accept me as a potential tester. Then pay my own way to Denver and spend a full week in training.

My mind started running wild again. We didn’t have the money for this. We were making literally less than $35k annually for our entire household. To be frankly honest with you, I’m not sure how we were even surviving. I give full credit to my wife and God for keeping our noses above water. 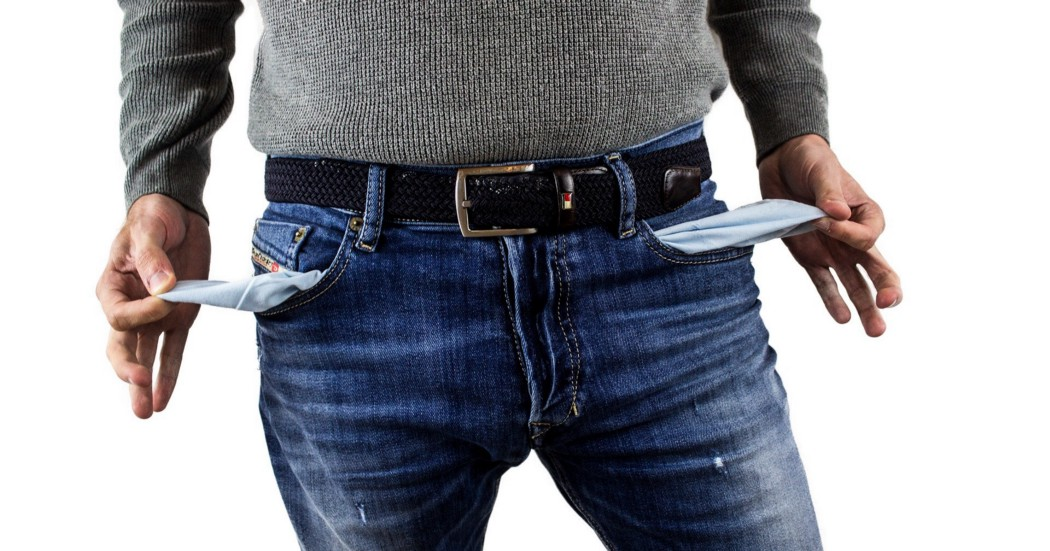 Anyway, I didn’t give up on the idea though. I coordinated a meeting with the testing unit and then they had me meet with their other tester.

The only tester in the entire region.

The decision, if they would accept me, was entirely up to her. I was on my best behavior as we met for coffee.

About 2 weeks and 20 calls to the CDL testing unit later, they said that they would accept me as a tester under their testing unit. All I needed to do was coordinate the training with the state.

I called and sent messages to the state of Colorado CDL testing department to get the rest of the details figured out.

Next was the detail of finding the money to get to Denver and take a full week off work.

Luckily, I had about 4 weeks of vacation stored up. So the time off wasn’t a huge issue.

We took out a loan from my parents so I could buy a one-way plane ticket to Denver. Then my family was going to drive up and we would all drive home together after the training.

The next thing to figure out was, where would I stay for the week? To get a hotel and rental car was going to cost us even more. 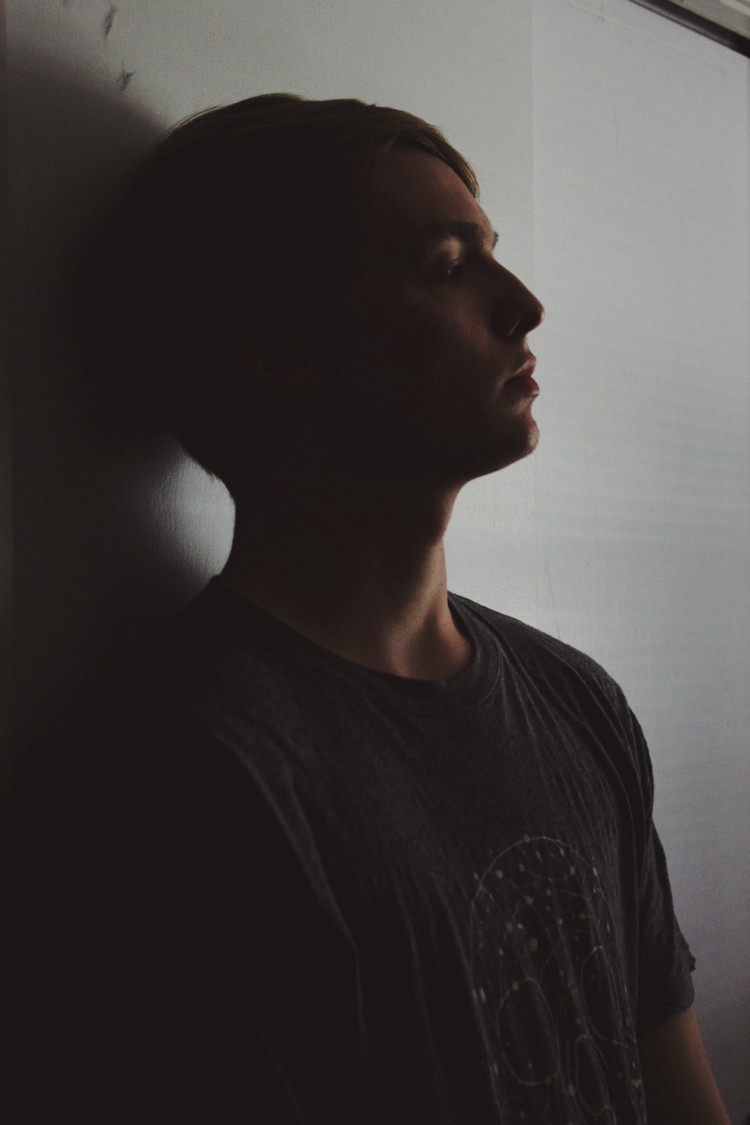 Doubt crept into my mind yet again. What am I doing? Why am I making my family suffer while I gain knowledge? Are you good enough to pass this course? Don’t waste your time you won’t succeed.

After stuffing those thoughts back where they came from. I reached out to one of my wife’s stepmom’s cousins that lived in the area. Shout out to Megan! You don’t know how much you helped us.

She was happy to pick me up at the airport and let me stay at her house for the week. She also asked me to use her car because she was flying out of town for the entire week for work.

This was a God sent for sure. Not her being gone, but everything she did for us.

After a grueling week of training and so many doubts that crept into my mind. Not to mention this was the most time I had ever spent away from my family since my wife and I were married. I was officially a CDL tester for the State of Colorado!

Little did I know just how much that step was going to change my life?

The story continues in part 2