A quick recap on part one.

I loved trucks ever since I was a kid, so much that I joined the local volunteer fire department just to ride in the trucks. lol

I got my CDL when I turned 18 and have spent the rest of my life trying to get away from trucks. lol

When we left I had just become a licensed CDL tester for the state of Colorado.

I was presented with the opportunity to bring a large company from 0% compliance to 100% as soon as possible after they were audited. 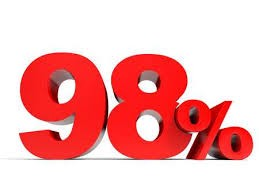 After accomplishing 98% in less than 3 months our company was acquired by a larger company and I couldn’t tell how secure my job was.

The great thing was that I was building my network in more ways than I could ever imagine.

So let’s get right back into the story!

Then I got an email from the CEO of the company asking that I fly down to their corporate office in Houston, TX.

I bought my ticket and headed down the following week.

That was the longest week ever! So much doubt and fear crept into my mind.

Then when I got down there and walked into his office Tamisha and the old owner of my company were there too.

I knew it was going to be BAD!

They asked me to sit down. 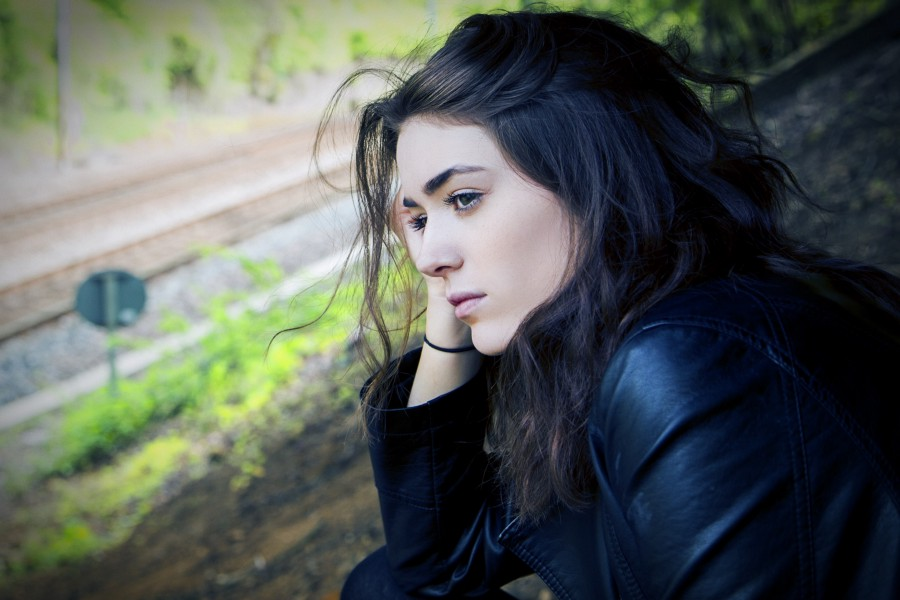 My stomach was completely knotted up and I   knew that this was it, they asked me down here   to fire me. To tell me just how bad my system   was. How I was a failure, and they no longer   needed my services.

Then they all smiled and the CEO said, “So this is Dan the DOT man you told me about Tamisha? Dan these two have not been able to stop talking about you since we started talking about joining forces as companies. After Tamisha’s first trip up there, she said that the only way she would approve this is if we guaranteed that you would come to our team. So what do you think? Would you be willing to work for us?”

My stomach dropped and my mind started flying. My fears were completely wrong.

He continued, “Ez (the old owner) tells us that when you took the position of DOT manager for them they just got audited and were in danger of being shut down. Then you built a DOT program that changed the entire company’s culture and even improved their safety rating and helped to make them more profitable. After Tamisha’s first trip up there, she said that your DOT program was hands down the best one she had ever seen. So what do you say, are you willing to help our entire team get on the same page?”

How could I say no to that?

We implemented my system throughout a total of six different companies, over 4400 employees, and 2500 drivers.

I worked with them for over 2 years and turned their DOT program from about 40% compliant to being almost 99% compliant. We covered the lower 48 states and had over 3800 pieces of rolling stock in our fleet. Our team was only four people and I was pretty much the only one who traveled.

I expanded my network even further than I could imagine. 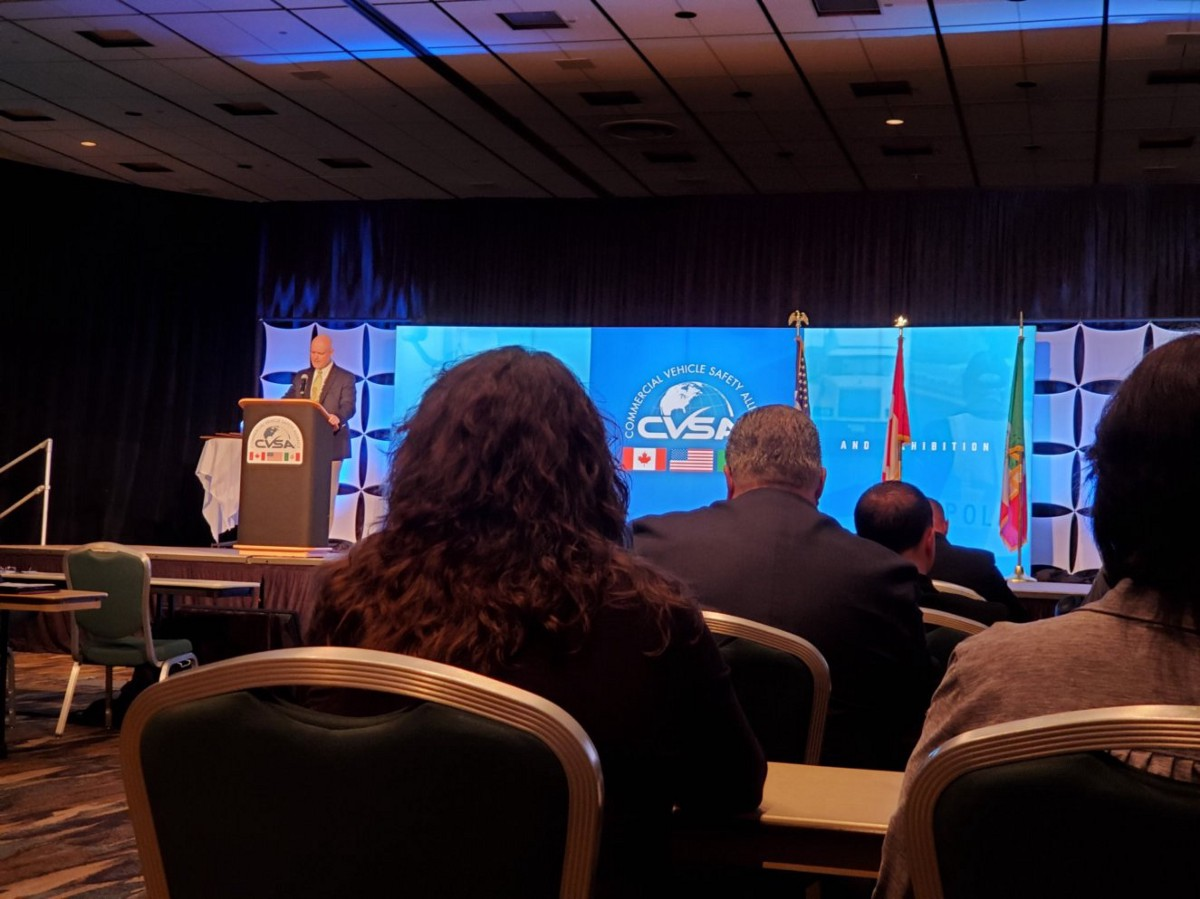 CVSA is where Lawmakers (FMCSA, PHMSA) Law enforcers (Officers, Cops, DOT patrol), and Industry (Companies) come together to put their heads together to improve the DOT world across North America.

It was shortly after that, we decided to start a business so we could help more companies with their compliance.

When we decided to take the leap of faith and quit a good job, with great pay (over six figures), and great people.

We had one client.

Yes, you read that right. We decided that we could make it with just one client.

We busted our butts and put on lots of FREE live events to help share our knowledge with the community. 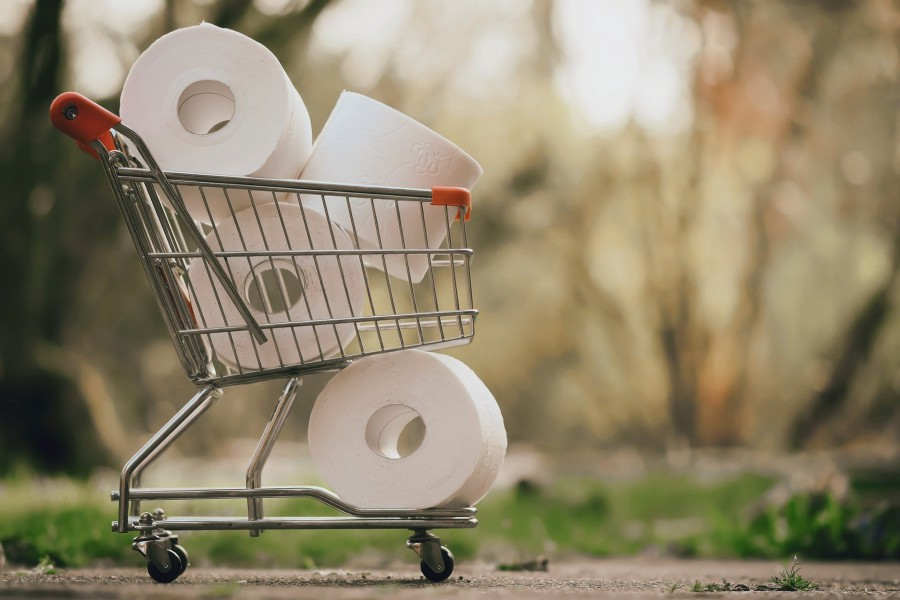 Then COVID hit and shut down our free events, just as we started to gain traction. Therefore, we pivoted and moved to a digital stage. We held several events where just one or two people showed up.

Every time we did I thought, is this really worth it? Will we ever get in front of enough people to make our dreams of helping more companies a reality?

Then we held one event where we maxed out the capacity for the event.

That was when we decided to pivot again so be able to share more knowledge.

I would call that a GREAT first year of business

There have been so many struggles that we won’t go into every one. However, we are here to help everyone who uses trucks in their business. Our goal is to give every company the chance to have a GREAT DOT program that changes their entire company. We want to give every company big and small the opportunity to have the knowledge of an industry expert on their side. 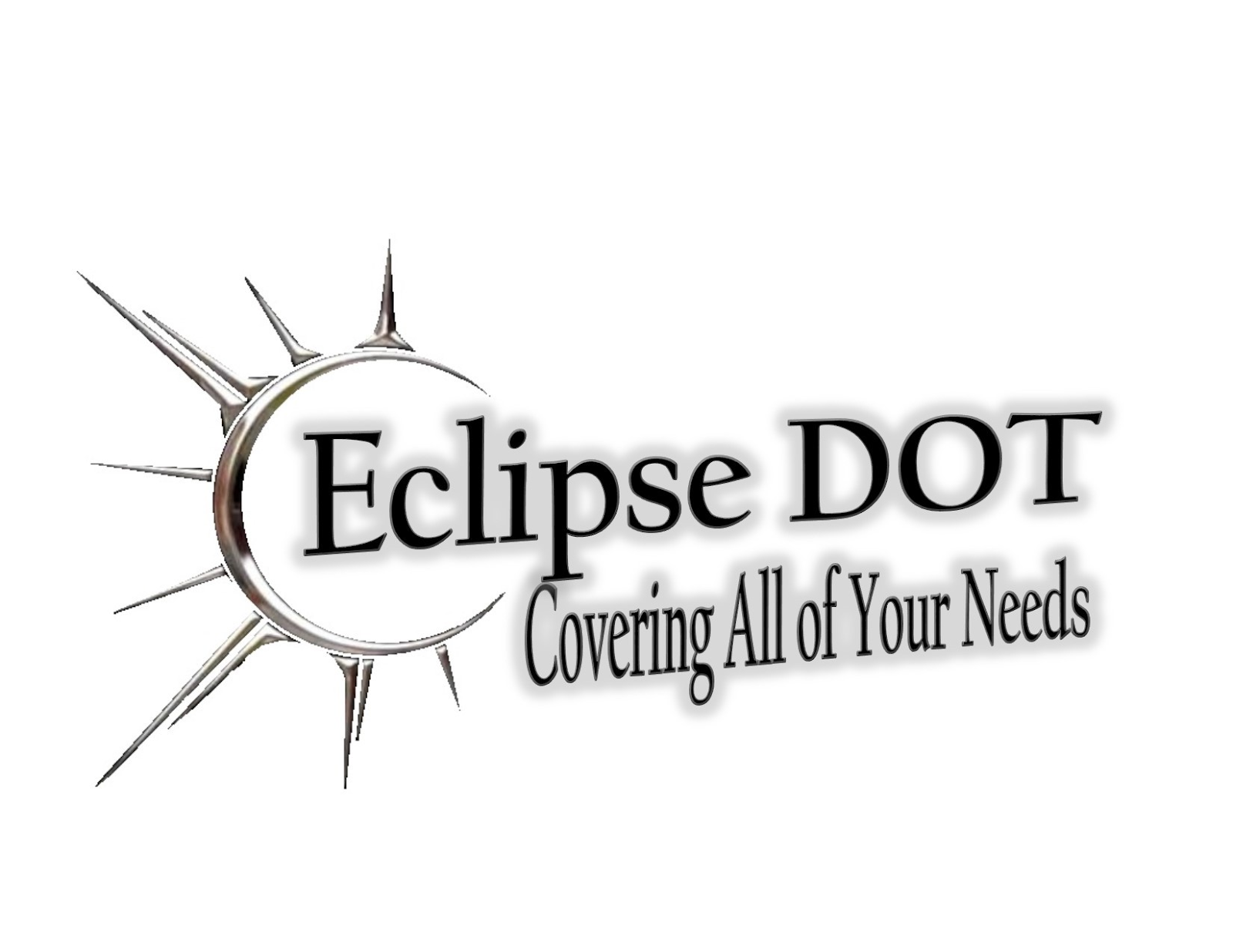